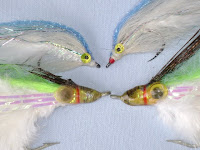 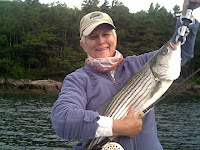 Fishing striped bass in Maine and on Cape Cod has been much better this season for larger fish but not for numbers. Bait is in ample supply for a good late season.
Posted by Pinetree at 8:11 AM