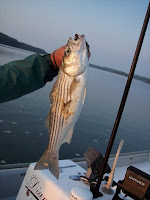 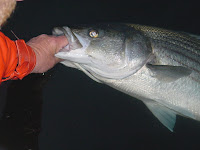 We are missing something in Maine. It's all about leadership in Augusta. Now is the time to influence the selection of that leadership. Any thoughts?
Posted by Pinetree at 5:38 AM No comments: