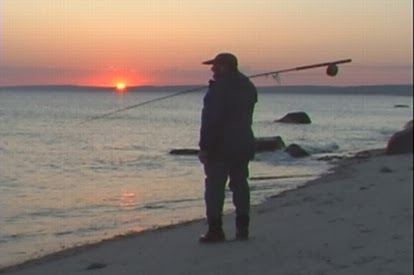 Do you know what a two handed fly rod is? Really, do you know? I suspect that many anglers might say, “Ya, it’s a Spey Rod”. Well, that is one form of double handed fly rod. But, in the past fifteen years and especially the last five; double handed fly rods have been seeing measurable leaps into technological changes as well as applications on the water.
Spey rods originated out of necessity on the River Spey in where the river banks are steep and choked with heavy growth, making back casting out of the question.  A need for long casts using roll casts evolved into the use of 15 to 17 foot, two handed rods. They were heavy and early fly lines for them were custom builds by individual sports or guiles. The first lines were heavy floating lines attached to lengths of running line. The designs came from the Atlantic salmon fishing world were the use of any kind of sinking line or flies was frond upon.
I began using 16 foot Spey rods for Atlantic salmon fishing about 1980 and struggled to learn some of the casting techniques using a floating line of 10 to 15 weight forward lines. I did ok, but not really great. What were needed were more specific fly lines for Spey casting. They were developed for floating lines only.
As time pasted, other fisheries saw the advent of double handed rod use, especially for steelhead fishing on the west coast where the need for long casts with heavy sink tips were in demand. This demand led to the development of different actions of double handed rods which were faster action as apposed to the European action which lend themselves to the beautiful snake like Spey casting we have all seen. That rod  lead to what now is called a  Skagit rod having the faster action needed to handle short fly line heads weighing  from 300 to 600 grains of weight while fishing steelhead. The name coming from the river so named in and , .
I began using my long Spey rods with traditional 500 to 600 grain weight shooting heads and very large flies for striped bass fishing about 1986. This delivery system worked great in the wind using mega flies for presenting to large stripers. One issue was the soft action which didn't fight a fish real fast. rods became part of the answer to that issue.
As time passed, double handed rod use has expanded to other fisheries. Demand for rods applicable to trout fishing or smallmouth bass evolved. Switch rods were engineered to accommodate more traditional overhead casting, bring the option of very long casts to those fisheries. Switch rods are rightfully named as anglers can switch from single to two handed techniques without changing the grips. Their lengths tend to be in the ten to 11 foot range, so using single hand casting is doable with the light weight of today’s rod blanks. Line weights range from four to ten with line weights of the head section being from 200 to 700 grains.
Next comes the most recent additional to the two handed rod development in the form of rods with two butt sections. One section for traditional one hand casting and a second butt section for use of two hands when necessary.
Temple Fork Outfitters now has two lower rod sections designed to replace the single-handed grip section on existing seven and eight weight, nine foot, four piece TiCrX fly rods. With a total of six rod sections of equal length you can now have both, a great nine foot, four-piece traditional fly rod, and a five-piece 11 foot, three inch, two-hander for easy overhead distance casting. This system is being referred to as a convertible rod.
So, there you have it. Double handed fly rods come in the form of Spey, , switch and convertible configurations. That’s a big change from the previously recognized two handed fly rods being classified into one class called Spey rods. 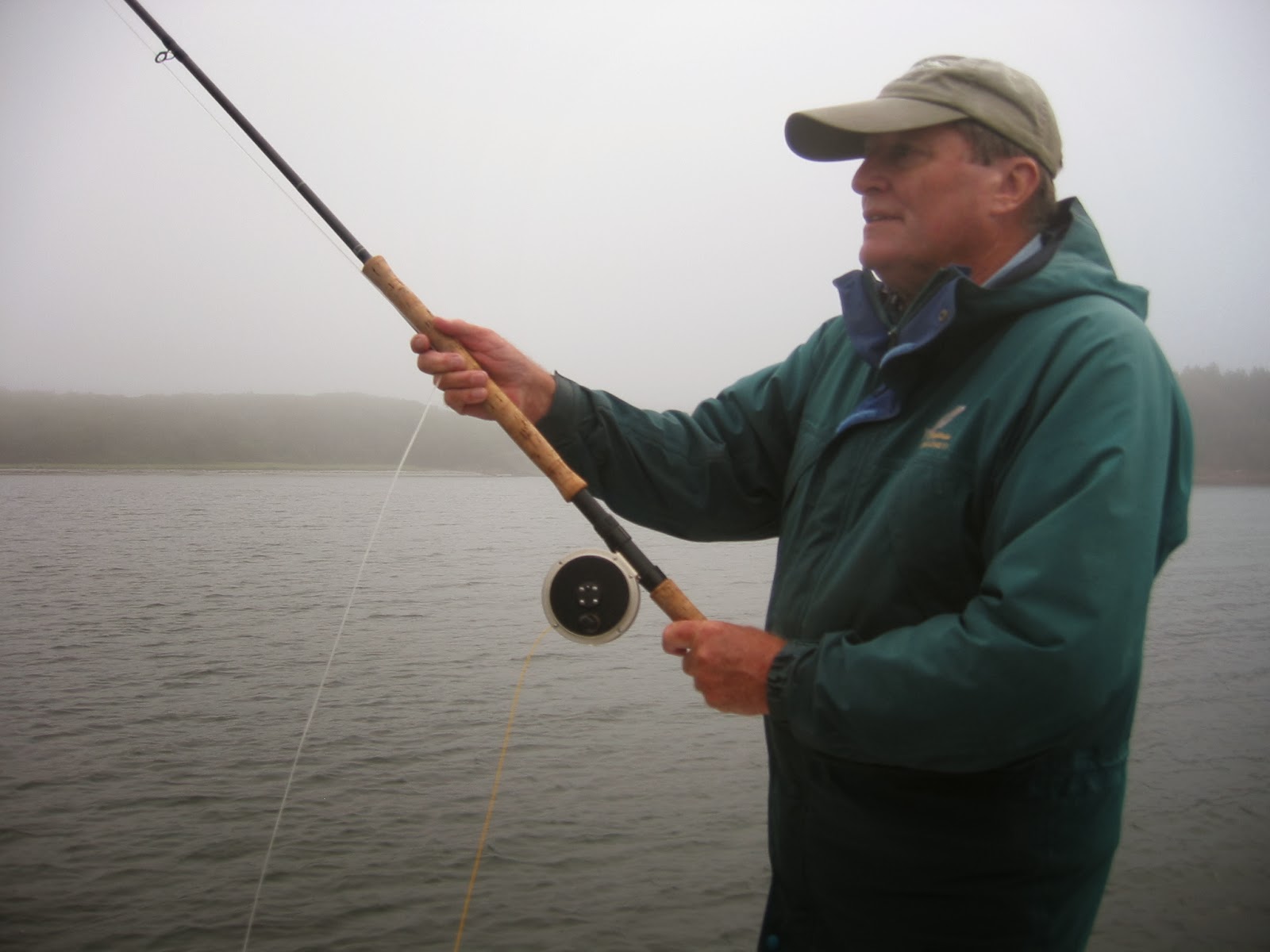 Captain is a Master Maine Guided holding a USCG Captain’s License who charters on the coast of Maine and Cape Cod. He may be reached at: http://www.mainestripedbassfishing.com .
Posted by Pinetree at 10:03 AM No comments: